elliot hours the sundry colorful tales that compose our days.

the story of Shippy

Elliot has always enjoyed acting out poor, wet, orphaned animal stories as she’s being dried and dressed after her baths.  Recently, she standardized this routine by settling on one particular animal: Shippy the dog who was lost at sea and then rescued by a kindly couple who took her in and dried her up and adopted her.  The Shippy persona sometimes comes out in other situations as well.  Above is the origination story of Shippy (nee Skippy) as told by Shippy herself—it’s quite an epic adventure involving separation from a pilot owner, commandeering of an abandoned boat,  and riding a surf board to safety. 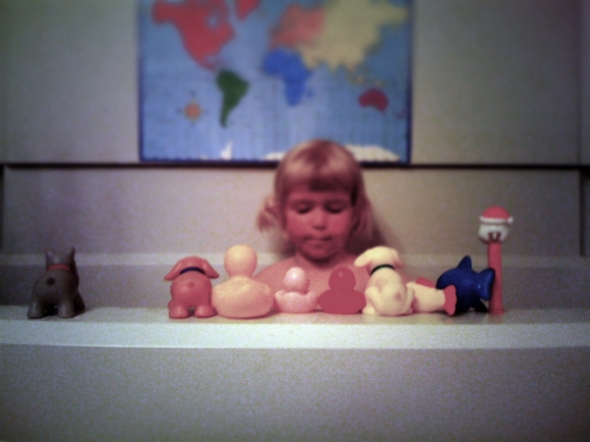 one elliot photo a day